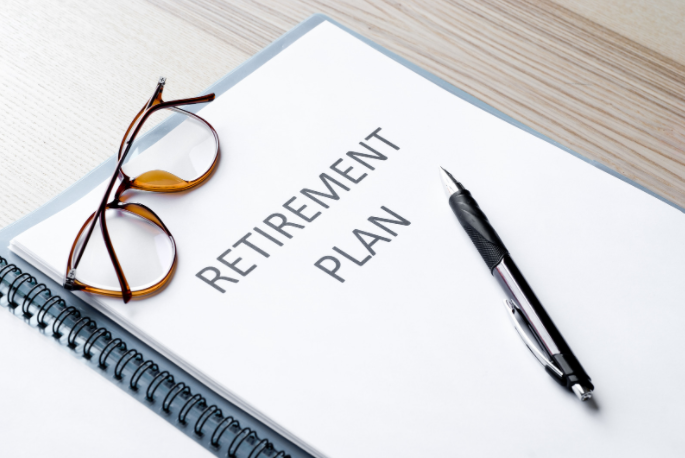 How will the new DOL rule affect your retirement plan?

If you are a California employer, you are probably aware of AB5 the law that makes many gig workers, such as Uber and Lyft, classify their drivers as employees. Now, on the November ballot, is Proposition 22. This proposition aims to exempt these ride-sharing and food-delivery firms from AB5. Whatever your position is on these California laws and propositions, just know the rules are different for retirement plans. The following article reviews a proposed Department of Labor (DOL) law that clearly defines how to determine if you have independent contractors or employee and if they are eligible for your company 401(k).

The law that’s set forth for 401(k) plans, as well as for other employer sponsored retirement plans, is known as the Employee Retirement Income Security Act, and commonly referred to as ERISA.  One of the most important rules in this law is eligibility and some refer to this as the plan’s waiting period.

Eligibility periods can range from immediate eligibility to one year.

Therefore, we must ask the question, who is an employee?  In most businesses we look to who received a Form W-2. Independent Contractors receive Form 1099, and if you hire independent contractors, they do not have to be included in your retirement plan.

What happens if you classify a worker as an independent contractor, but they should have been classified as a regular employee? Well, the government will have to audit your worker classifications to make that determination and if you may have misclassified a worker, you will need to allow them to participate in the plan.

Some employers have part time employees receiving W-2 wages, but they don’t include them in their retirement plan. Depending on the number of hours worked by part-time employees, excluding them may be permissible by law.

Not including an employee in your retirement plan, when they are otherwise eligible, means you have violated the law.  This seemingly small oversight will potential disqualify your 401(k) and any other type of retirement benefit plan a company may sponsor.

Generally, employees working at least 1000 hours a year must be covered or offered the plan. You can have certain classifications of employees who can be excluded, if your company passes non-discrimination tests. We call attention to this point, because one must ask the question “if I have independent contractors working for my company, are they supposed be in my company’s retirement plan?” Generally, the answer is no. But how are these decisions determined?

Under the Department of Labor’s (DOL) proposed new test, the worker’s economic dependence is the basis for determining independent contractor status. The newly proposed law could be enacted next year, includes a test with various factors that courts and the DOL have relied on for years in assessing independent contractor status. However, this new rule emphasizes the importance of two “core” factors, plus three other factors to be considered.

The two core factors focus on the issue of economic dependence:

Under the first factor, if a worker lacks control over setting their own schedule, selecting projects, or the ability to work for other employers (including competitors), then the first core factor will weigh in favor of finding that worker is an employee. However, if the worker can set their own schedule and is able to select or turn down projects, this factor likely will weigh in favor of independent contractor status. This first core factor is a change from the previous rule applied by the DOL and the courts, which focused more on the employer’s control over the worker.

Under the second core factor, if a worker is unable to affect their own income, or is only able to do so by working more hours for the potential employer, then this factor will weigh in favor of finding that the worker is an employee. On the other hand, if the worker has the opportunity to earn profits, or incur losses due to the worker’s own initiative or management of expenditures, then the second core factor will point toward independent contractor status.

These two core factors are given greater weight than the other three factors outlined below. According to the DOL, if the two factors indicate the same conclusion, “their combined weight is substantially likely to outweigh the combined weight of other factors that may point towards the opposite classification.” In that case, the proposed rule states that “the bulk of the analysis is complete,” suggesting that the three other factors in the test have little relevance, unless classification is unclear after the two core factors are applied.

The three secondary factors, identified by the DOL as additional guides for employers, are below:

Every year Benefit Equity Inc. will ask you for a list of all employees and their W-2 wage statement, often referred to as total compensation. This report is called a census and is vital because it helps us assist you with eligibility, vesting, contribution limitations, and other compliance requirements set forth by the ERISA law.

It is up to an employer to determine whether a worker is an independent contractor or regular employee. You can design a plan to exclude certain classes of employees, however, it must be properly documented and pass certain nondiscrimination tests.  Please check with your retirement plan consultant if you have questions about eligibility and alternative plan designs.

What Is A Defined Benefit (Db) Plan…Really? What Are The Real Benefits?