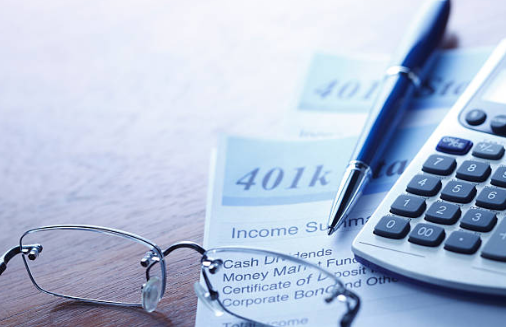 Many successful businesses have the very popular 401(k) Plan for their employees.  Employees who participate in those plans are responsible for tracking, managing, and consolidating retirement accounts as they move from job-to-job, which is not always an easy task. It is estimated that 30% of employees have left a retirement account at their previous employer.  Surveys indicate 43% are “GenXer’s” and 35% are “GenYers.” According to the Government Accountability Office, millions more have left two or more accounts behind. Between 2004 and 2013, there was a total of $8.5 billion sitting in retirement plans with balances of $5,000 or less.

This problem is only expected to grow in the coming years, as young workers switch jobs at much higher rates than their older counterparts. The median job tenure for workers between ages 25 and 34 is actually less than three years.  Additionally, it is estimated that workers are going to be short $7.7 trillion on what they need for their retirement.

The Act also makes it easier for employers to move small accounts into age-appropriate target-date funds, so that workers can maximize their investment returns.

The bill’s main provision allows employers to send the government uncashed checks or money of lost employees in amounts of less than $1,000.  This is good news for fiduciaries of retirement plans who are currently burdened with keeping track of lost former employees’ funds. The Act also increases the amount an employee can leave in the plan from $5000 to $6000.

We will keep you informed of how to take advantage of this legislation once it becomes law. We anticipate it will take one-two years to get through Congress and establish the governmental account to accept the money.

What Is A Defined Benefit (Db) Plan…Really? What Are The Real Benefits?